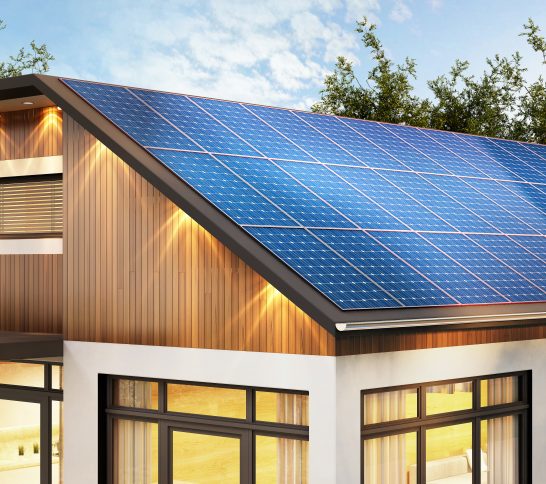 No pun intended, but it looks like solar power has a very bright future. Could there actually be a day when a home is completely powered by solar energy, without the need to also be connected to their local electric grid? Read on. Today, there are very high expectations for the solar energy industry. The National Renewable Energy Laboratory notes that rooftop solar panels could potentially generate up to 40 percent of the electricity in..

There was some good news recently for residents of Florida, Texas and Puerto Rico, who endured a brutal hurricane season in September 2017. According to a seasonal outlook from The Weather Company, released in late June, Americans can expect a below-average number of tropical cyclones this hurricane season. But the report also predicted 11 named storms and four hurricanes now through November, including two major storms that could become Category 3 or higher. That amounts.. 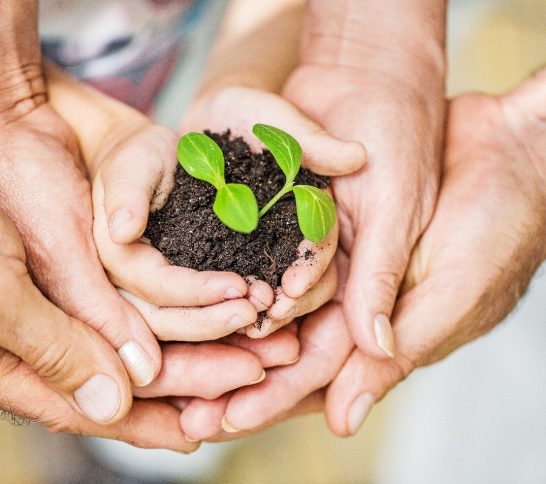 Everyone wants a clean and healthy environment – study after study proves that. We all appreciate the natural beauty of our lakes, beaches, the mountains and forests, and we want them protected. Saving the environment is a goal we all share. What’s important to understand is the role everyone has in keeping the Earth clean, safe and healthy. And there are a lot of examples of how we can contribute to a healthier environment in.. 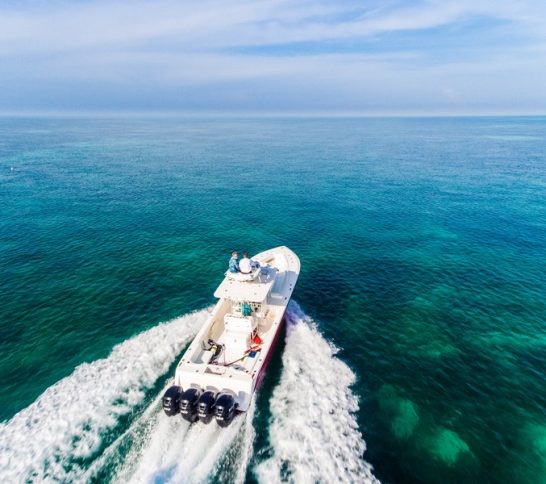 Boating is one of the most enjoyable activities imaginable. There’s a wonderful sense of relaxation when you get away from the daily grind and enjoy the peaceful, serene atmosphere when you’re on a boat. When you’re at sea or on a lake, nothing else seems to matter. It’s you and the water, and you’ve got the tranquility you were looking for. If you love boating and exploring the waterways, you probably know there’s one thing.. 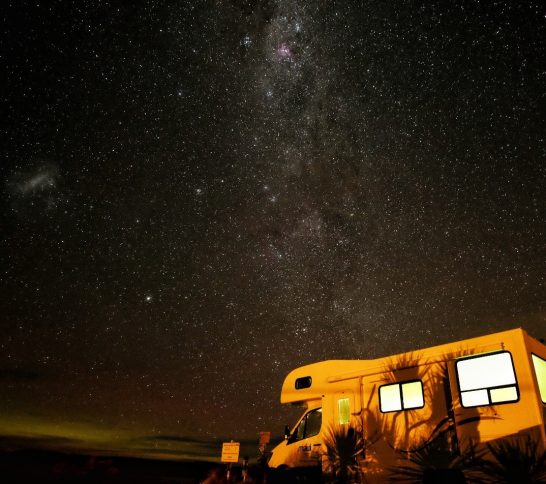 Why are RV lifestyle batteries important? These are heady days for recreational vehicles, which are growing in popularity as more and more Americans have their eye on the open road. It’s not hard to see why the RV lifestyle feels like an awesome choice to so many people. Put a mini – and in some cases, not so mini – house on wheels, then focus on where your journey takes you, knowing you’ve got a..